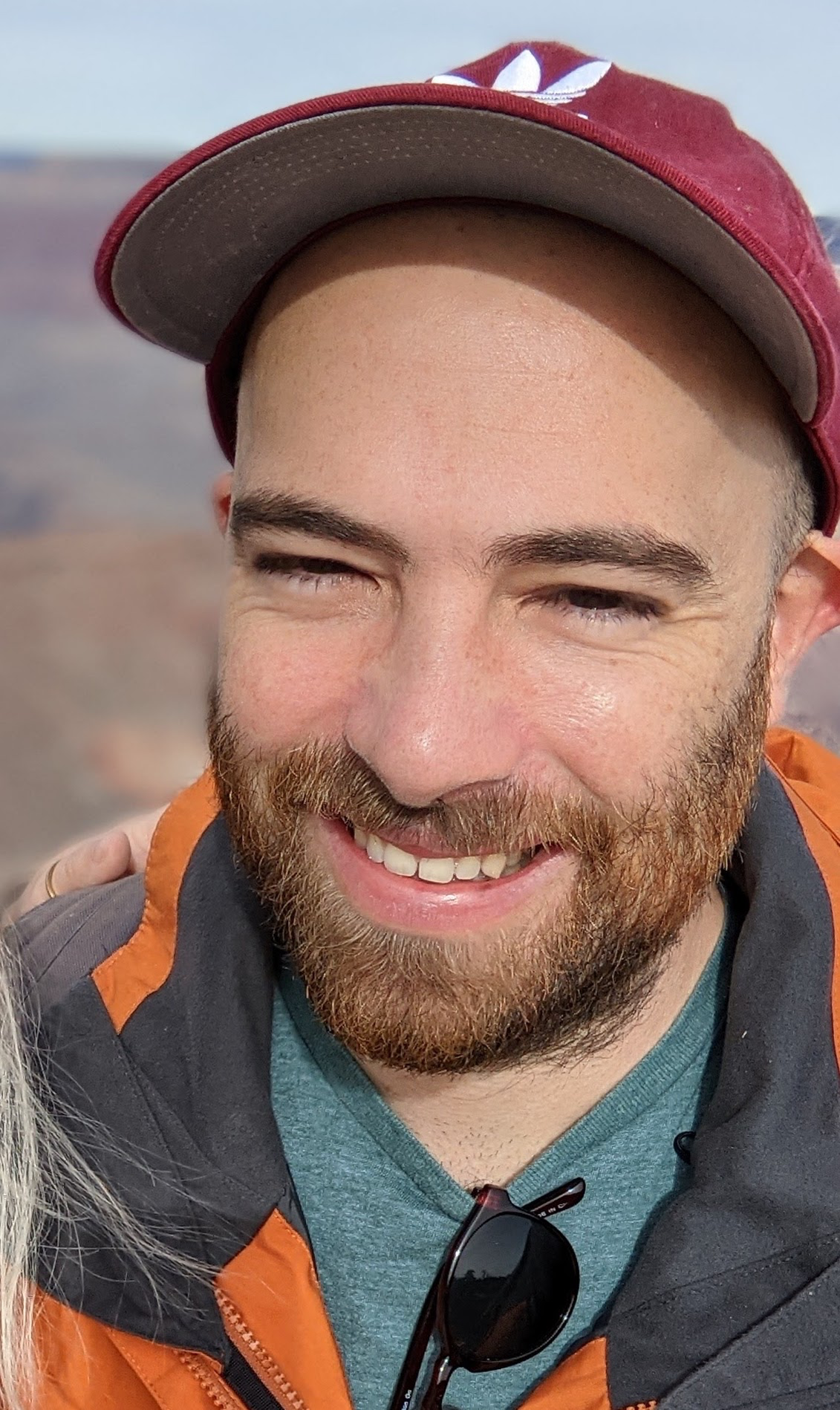 We present a preliminary study of a knowledge graph created from season one of the television show Veronica Mars, which follows the eponymous young private investigator as she attempts to solve the murder of her best friend Lilly Kane. We discuss various techniques for mining the knowledge graph for clues and potential suspects. We also discuss best practice for collaboratively constructing knowledge graphs from television shows.